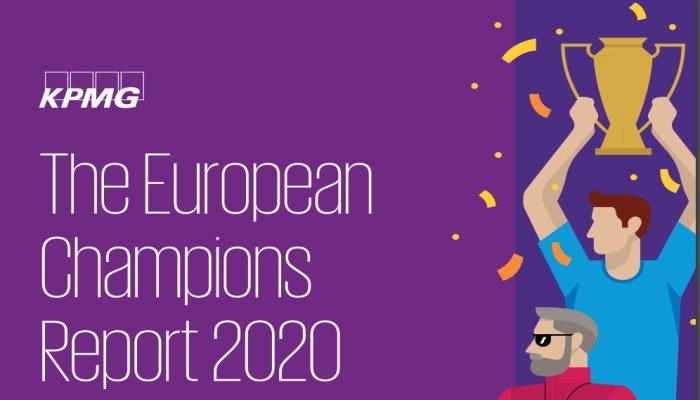 Regarding overall revenues (net of transfer proceeds), all eight clubs have increased their total income. FC Barcelona have become the champions of the champions, registering a record amount of EUR 839.5M in total operating revenues – and in that regard they have, for the first time, also leapfrogged their historical rivals, Real Madrid CF and Manchester United FC, although these latter two clubs are not included in this analysis. Paris Saint-Germain FC registered the second highest total income (EUR 636M, a 17% year-on-year growth), while AFC Ajax showed the highest operating revenue increase of 117%, primarily due to their excellent UEFA Champions League performance.

“The most striking trend for the year has been broadcasting revenues taking the lead as the main driver for overall revenue increase at seven of the eight champions, whereas in the previous season commercial income was the key contributor for growth,” Andrea Sartori, KPMG’s Global Head of Sports and author of the report pointed out.

The broadcasting revenue stream benefited from a new, more remunerative UCL distribution cycle that kicked off in 2018/19: the 3-year cycle, worth altogether EUR 1.976B a year (EUR 564M more annually than the previous one), has been the key factor supporting the growth of all eight champions. 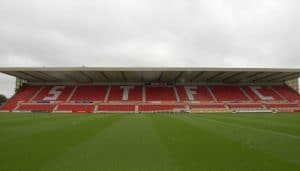 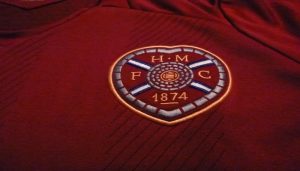 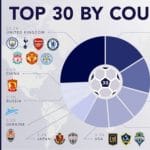 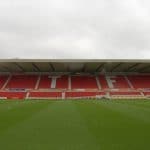 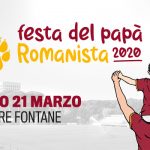 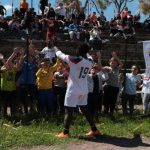 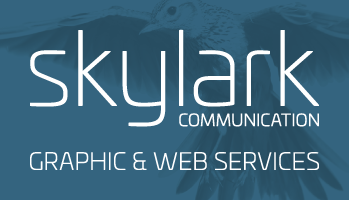